From the novel of the same name by Ernest Cline.

A dystopian future where everyone lives in a virtual world and a contest pits teens against a soulless company in a race for money and power.

Okay, you all know what I’m going to say right off the bat, don’t you? Yup. READ THE BOOK FIRST. The day after I saw this I had to wear my excellent new t-shirt that says, Don’t judge a book by its film adaptation…because oh, boy is that ever true in this case.

Now, don’t get me wrong- this is a good movie. Teens competing with the evil corporation that wants to destroy something of value to them, beautiful special effects, a good solid plot, good actors, what’s not to like? Nothing. It’s a good, likeable movie.

But if this is the movie:

This is the book: 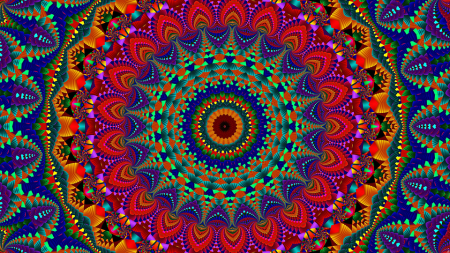 I read this book when it came out in 2012, and loved it. And since then I have listened to it on audiobook (excellently read by WIL WHEATON) at least three times. I love love love this book. And there are so many things that they just couldn’t do in the movie…not ‘couldn’t do right’, but just could not do at all. The whole movie is packed to the gills with pop culture from the 70s to the 90s- books, movies, music, computer games, video games, television show, you name it. There is no way anyone could get the copyrights to actually use all that stuff.

Plus the main character, Wade/Parzival, narrates the whole thing in first person, and literally the first quarter of the book is backstory to the rest of what is going to happen…again, no way a movie can do that. There was a tiny bit of the backstory, because the story wouldn’t make sense without it, but not much.

But mostly- and I know many people don’t agree with this- I think the characters in the book were excellent, well drawn and really interesting. And that is the place the movie most falls short- the characters are just ‘teens on a mission’ and the viewer really doesn’t care about them at all, because there is no investment in them or their world or their problems.

So I’m not going to be a hardnose and say, don’t see the movie. I’m just going to say, if you read the book first, you’ll enjoy it more because IT’S SO MUCH BETTER.

Listen to the Otter. She know what she’s talking about.

This entry was posted on Thursday, April 26th, 2018 at 3:14 pm and is filed under $$$$$ $, characters: average, explodo: excellent, f/x: excellent, ottermeh, romance: a bit, watched in theater. You can follow any responses to this entry through the RSS 2.0 feed. You can leave a response, or trackback from your own site.